Well, not everyone who does their first official, timed, race breaks a world record, but the Kazology Team did just that!

Don’t think so? Well there is proof! 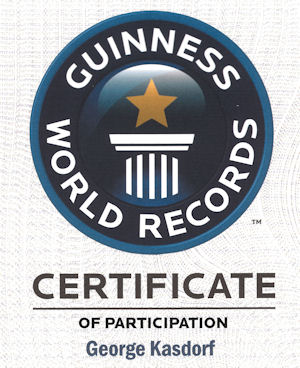 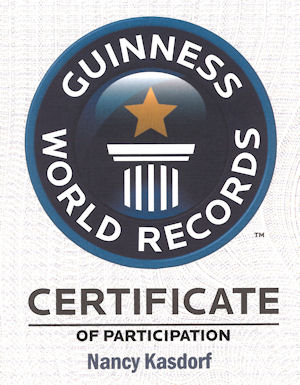 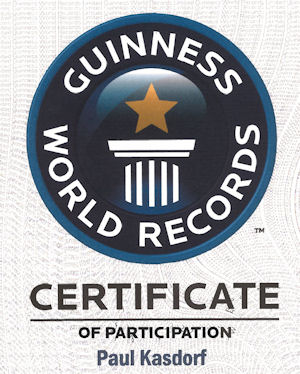 So, what was this for?
Well, back in June of 2012 the town of Canton Michigan sponsored the “Liberty Run”, a 5K (3.1 Miles) race.
These three highly trained and highly motivated sub-elite runners took up the challenge and blazed through the course in record time! Two of the three set PR’s for the 5K distance, and all three made it into the Guinness World Book of Records. 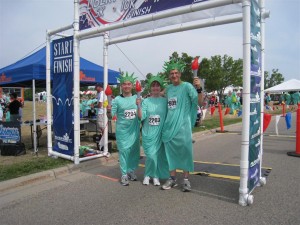 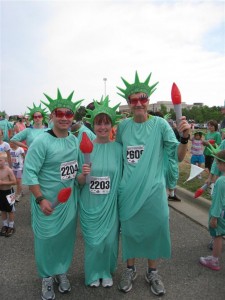 Lots more pictures were taken and posted in the race photo page.

This site uses Akismet to reduce spam. Learn how your comment data is processed.